“Feel what it’s like to truly starve, and I guarantee that you’ll forever think twice before wasting food.” – Criss Jami

The world is producing enough to feed the entire global population of more than 7 billion people. But, one in nine people in the world today i.e. 795 million are undernourished. The clear majority of the world’s hungry people live in developing countries, where 12.9 percent of the population is undernourished. Poor nutrition causes nearly half (45 percent) of deaths in children under five i.e. 3.1 million children each year. One in four of the world’s children suffers stunted growth. 66 million primary school-age children attend classes hungry across the developing world, with 23 million in Africa alone.

In developing countries like India, children are suffering from malnutrition and this is becoming a hindrance for their primary education. People living in poverty cannot afford nutritious food for themselves and their families. Malnourished children have a higher risk of death from common childhood illnesses such as diarrhoea, pneumonia, and malaria.

India is home to the most undernourished and hungry population in the world.

15.2% of our population is under-nourished

30.7% of children under five are underweight

58% of children stunted by two years of age

24% of under-five deaths in India

30% of neonatal deaths in India

There are so many factors prevailing in India, which are playing a major role in bringing hunger like poverty, lack of investment in agriculture, climate, weather, unstable market and food wastage. But, do we ever think that how food wastage affects hunger and can play an important role in reducing the same.

One-third of all food produced (1.3 billion tonnes) is never consumed. Indians waste as much food as the whole of United Kingdom consumers. Our street and garbage bins, landfills have sufficient proof to prove that we are wasting food unnecessarily which could feed millions of hungry children dying due to malnutrition. Weddings, canteens, hotels, social and family functions, households spew out so much food. According to the United Nations Development Programme, up to 40% of the food produced in India is wasted. About 21 million tonnes of wheat are wasted in India and 50% of all food across the world meets the same fate and never reaches the needy. According to the agriculture ministry, Rs. 50,000 crore worth of food produced is wasted every year in the country.

This is an alarming situation in a country like India, where only rich people are growing richer over the years and on the other side underprivileged children are struggling to get one-time food.

Can we change the scenario in our country? Can we bring a change by reducing the food wastage and act as a medium to overcome malnutrition? 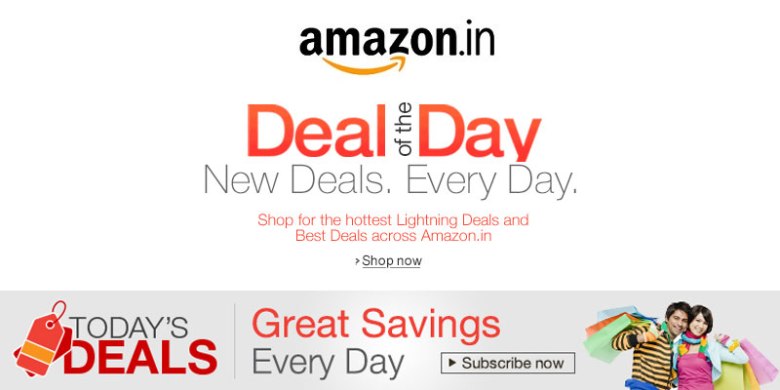 We all know the answers, but it needs courage and compassion to achieve this. We can make changes in our own life i.e. at home, at the workspace and in society by raising awareness among the people.

Let’s promise that children in our country will not die due to malnutrition and hunger!!!